Director will listen on that port

Director uses the timeout value to define how long we should wait before checking for a run’s inactivity.

List of comma delimited record keys (provided to the Cypress Runner using --key option) which are accepted by the director service.

This can be useful when cypress is running on external CI servers and we need to expose director to the internet.

Empty or not provided variable means that all record keys are allowed.

Set the execution driver for Director service. Possible values are:

Set the execution driver for Director service. Possible values are: 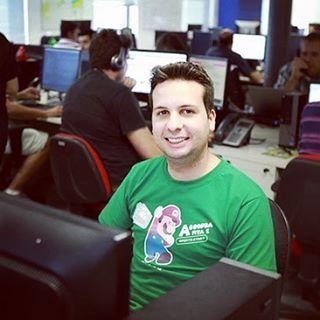 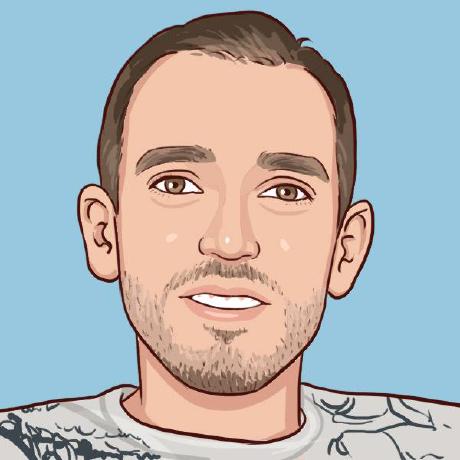